The Compact Accelerator System for Performing Astrophysical Research (CASPAR) recently reached a huge milestone with the delivery of first beam to target. This marks a significant step in the creation and operation of the first U.S. deep underground accelerator laboratory. 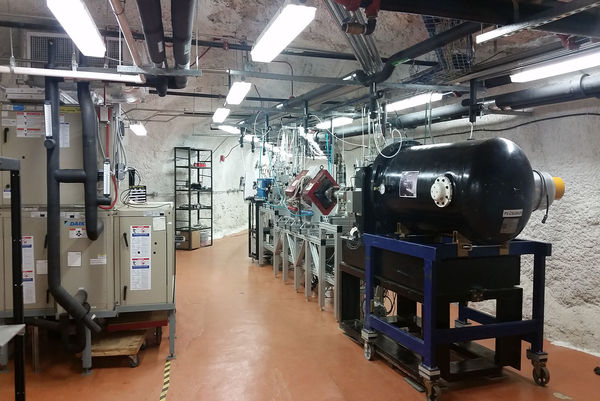 Located 4850 feet underground at the Sanford Underground Research Facility (SURF), CASPAR has entered its initial commissioning phase after two years of construction and installation. As a joint project by the University of Notre Dame, South Dakota School of Mines and Technology and Colorado School of Mines, the CASPAR facility will soon see the beginning of “soft” operations with a focus on (α,n) and (p,γ) reactions of interest in stellar nucleosynthesis.

The team celebrated in July with an inauguration of the facility and ribbon cutting event. The ceremony at SURF was attended by CASPAR members, representatives of the associated institutions and members of the media, and is a defining moment as the facility is declared operational and unveiled to the community. With the system officially open, first measurements are projected for the fall. 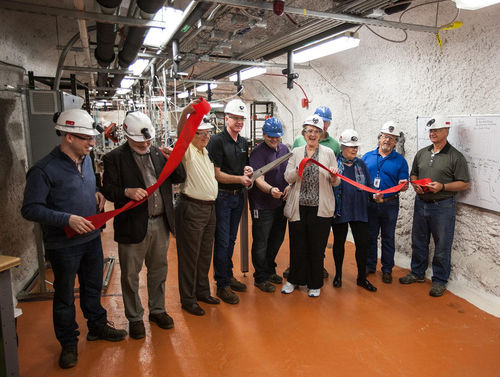