New production gas targets have been doubled in length with a reduction in window thickness by 20%. A variable iris has been installed at the cross over. Secondary beam intensities will increase by a factor of 2 with an accompanying reduction in energy spread and contamination.

The second TwinSol magnet has been moved ~90cm downstream to produce a smaller beam focus on the other side of the shielding wall where experiments are performed. A new penetration in the shielding wall to allow experiments to be performed in the adjoining room with greatly reduced backgrounds from the production target. Also visible is the new infrastructure (power, cooling water, compressed air) that has been recently installed. 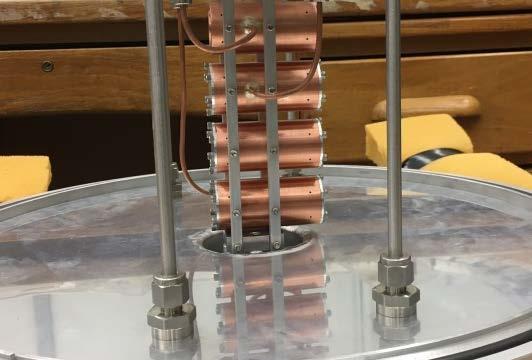 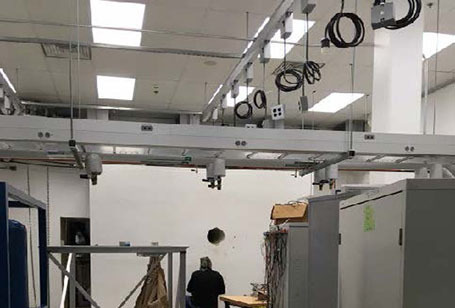 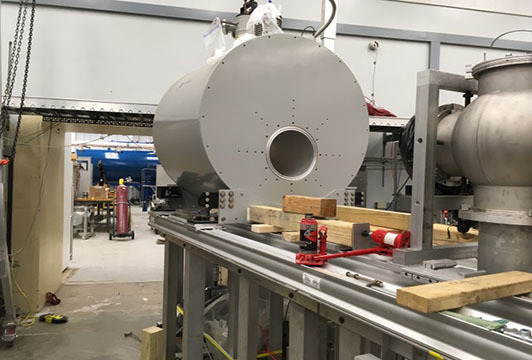