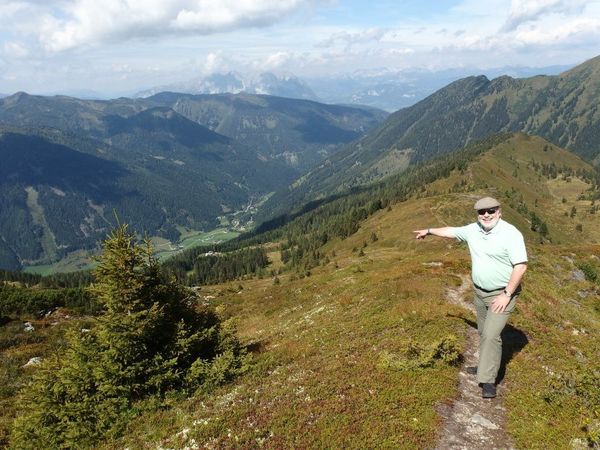 Michael Wiescher, Freimann Professor of Physics and director of the Nuclear Science Laboratory, gave an invited talk at the 2nd International Conference on the History of Physics in Pöllau, Austria, on the topic of the “Life and Cosmologies of Arthur Erich Haas”. Arthur Haas (1884-1941) was an early important contributor to quantum physics, predicting fundamental parameters of the hydrogen atom; he also was one of the fathers of the young field of cosmology. Based on the principles of entropy and the observation of radioactive decay, he argued as one of the first in 1907 for a finite universe. Based on the fundamental constants he deduced size and mass of the universe. Edwin Hubble based his interpretation of red-shift in the light of distant objects as a signature of the expanding universe on the mathematical formalism developed by Arthur Haas. Haas wrote in 1934 the first textbook on cosmology. In 1936, worried by the political developments in Austria and Germany he immigrated to the United States and on recommendation of Albert Einstein became Professor at the University of Notre Dame, where in 1938 he organized together with Fr. George Lemaitre the first conference on Cosmology. Haas died in 1941.