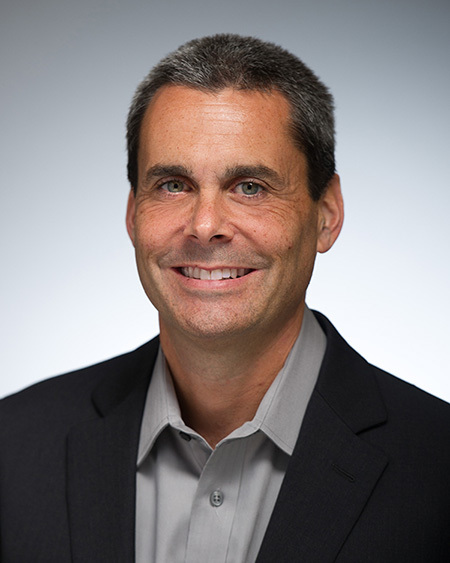 Prof. Dan Bardayan, Department of Physics, has been re-elected to the User Organization Executive Committee for the Facility for Rare Isotope Beams (FRIB) at Michigan State University. The goals of the Users’ Organization are to work towards the realization and timely construction of FRIB, to act as an advocate for the needs of the FRIB user community, to articulate and promote the scientific case for rare-isotope science, and to advocate for rare isotope science in the USA.

In planning for over 20 years, the FRIB will be a new national user facility for nuclear science that is expected to come online in 2022. The FRIB is a next-generation accelerator that will be able to produce intense beams of rare isotopes, short-lived nuclei not normally found on Earth. Scientists will be able to use the facility to study and better understand nuclear structure, the origin of elements in the Universe, and the forces that shaped the evolution of the Universe.

Bardayan joined the faculty of Notre Dame in 2013. His research interests are in the explosive nucleosynthesis that occurs in cataclysmic stellar events such as novae, supernovae, and X-ray bursts

Originally published by Shelly Goethals at physics.nd.edu on January 22, 2019.