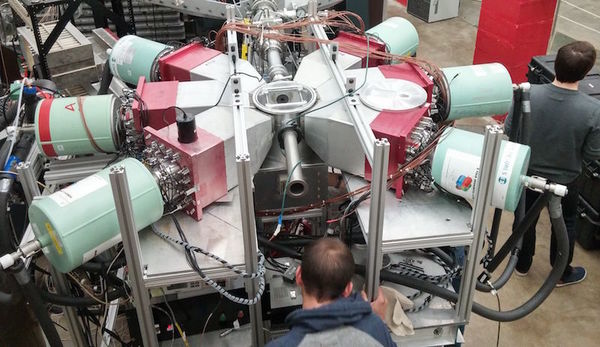 From January to early June the seven Compton suppressed germanium clover detectors were at the Nuclear Science Lab, where they were utilized for a variety of experiments. During this campaign the detectors were used for four different experiments at various locations in a multitude of configurations that made the most of each setup.